In this lesson we go over how to compare numbers that are in scientific notation as well as how to add, subtract, multiply, and divide them. The slides begin by explaining the use of the magnitude of a number then moves on to operations. As the lesson progresses, students will gain an understanding of when to manipulate the decimal part of numbers in scientific notation as well as when to alter the exponent. The key is to work in smaller parts!

So without further ado, read through the slides below to get a feel for how to work with  numbers in scientific notation! 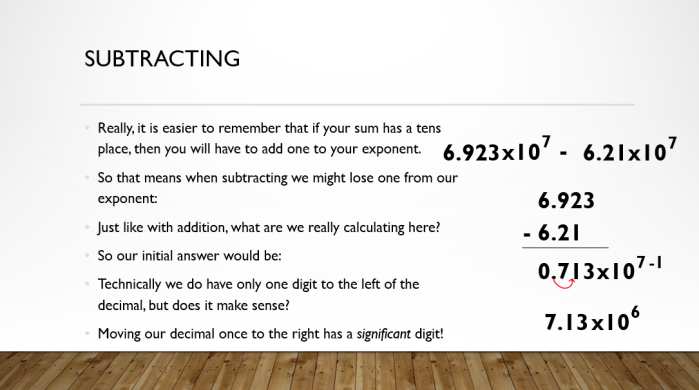 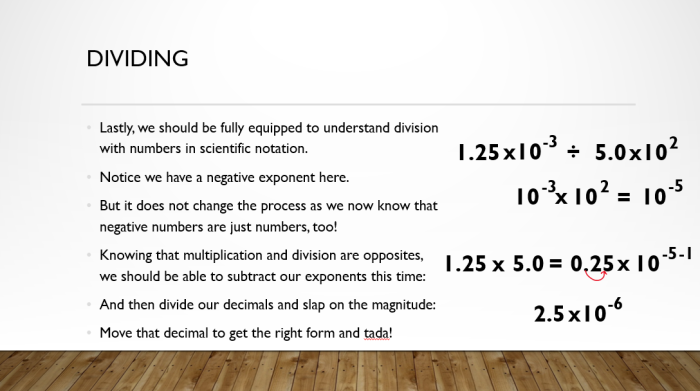